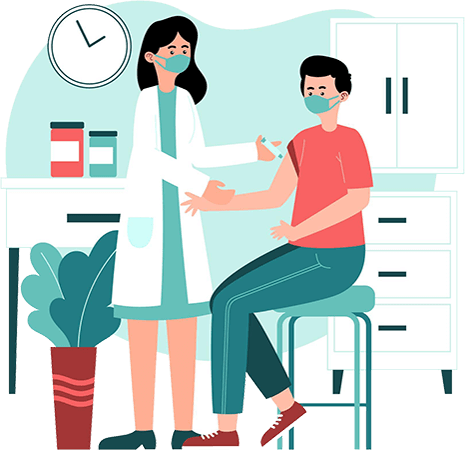 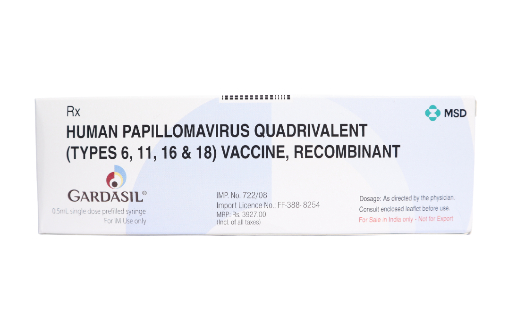 If the second vaccine dose is administered earlier than 6 months after the first dose, a third dose should always be administered.

The following side effects can be seen after the use of Gardasil:

The corticosteroids for all individuals were administered close to the time of administration of a dose of Gardasil. These medicines did not appear to affect the immune responses to Gardasil.

Your email address will not be published. Required fields are marked *